guest blogger 13 / a surrealistic-processual aside, from an original essay by Dr. Mahmoud Moawad Sokar / treated text-images by Darren Marsh 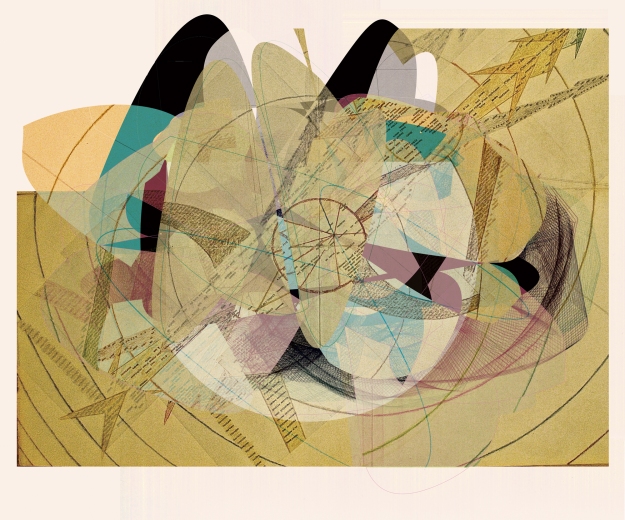 Visual poets are difficult. To be fully aware of visual artistic and social movements that are associated with them, the Surrealistic mother of visual avant-garde movements birthed a great change in the way techniques allow the unconscious mind to think in tongues.

Cinematic effects pave the way for movements highlighted in the works of the French Surrealist poets, Pierre Reverdy and Guillaume Apollinaire, besides a notable influence on Photorealism / a multiple human activity which includes painting, drawing “affirming supremacy” and “omnipotence” as it refuses logic and reason as the major devices for understanding Freudian psychoanalysis.

More to the point, it is necessary to perceive that the Surrealists’ main objective is expressing the Second Manifesto (1929):

the progressive darkening of all other places, w/ the perpetual rambling of (poets). (Pope Breton qtd in Preminger 821)

Thus / a Surrealist visual poet must be discussed in terms of faith, love, liberty, and supremacy / 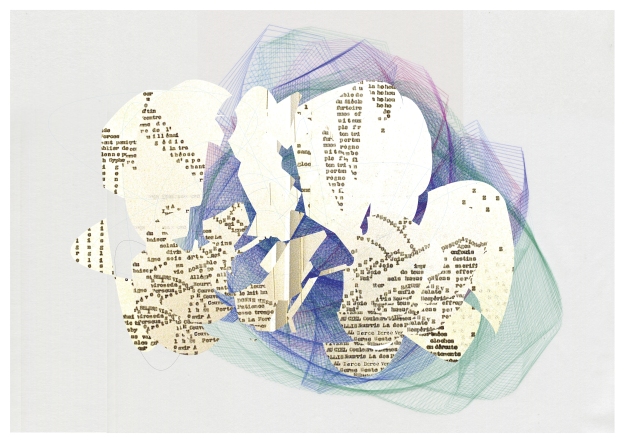 Guillaume Apollinaire’s poem, “Revolver” is the first remarkable Surrealist visual work which represents a “A Range of Flavors” / a human face, with a mouth and an eye / as Samantha Friedman puts it (using language that describes taste to give form to the ear, and making the mouth out of words) “that prized mystery”. (Par. 7)

“Revolver” can be read as / typographical effects of rearranging the text to create the visual / artifices worked out with great audacity have the advantage of bringing to life “a visual lyricism which was almost unknown before our age” (Friedman, par 8). 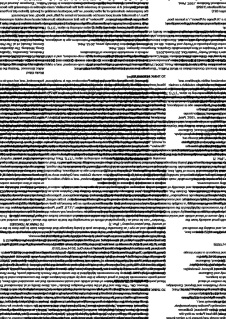 A deep look into poet Guillaume Apollinaire reveals Cubism and Orphism such as (the above-mentioned) John M. Bennet top Surrealist who utilizes words as images as photographs as map-numbers, and a child’s notion of freedom. Whereas the heavy use of the visual elements reflects a remarkable influence of Maximalism: 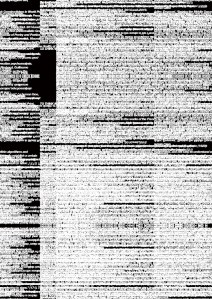 However, the dilemma of reading in the Postmodern age is ambiguous, fragmented, and not easy-to-understand within algorithms and principles of non-photorealistic chaos, absurdity, and fragmentation. In this regard, Bennet agrees: “whenever people try to establish a certain reading of a text or expression, they allege other readings as the ground for their reading” (Adler 321). In this regard, Ole Waever agrees: “All meaning systems are signs referring to signs referring to signs.” (171). Thus, Postmodernists reject work.

Only touch the verbal-literal element of any Surrealist, to understand any reader apprised of the main principle and strategies of the considered core of the genre / in short: